The Liberal Arts curriculum at SCI-Arc reimagines the training of young architects by challenging them to develop critical thinking skills that best complement a design studio education.

Alongside the rollout of a new core curriculum for students entering in fall 2021, SCI-Arc’s renowned architectural education will be supplemented by the most rigorous and diverse Liberal Arts courses of any leading B. Arch program, with special focus placed on the development of writing skills.

Liberal Arts courses at SCI-Arc are taught as an independent cultural exploration to disrupt conventional ways of thinking about architecture, space, and urbanism.

The Liberal Arts curriculum begins with an intensive series of courses in writing, curatorial studies, and contemporary race issues in American culture, as well as film, which connects students to the school's location in Los Angeles, the cinema capital of the world. Students continue on to gain a solid foundation in art history, augmenting their study of architectural history and theory elsewhere in the core curriculum.

The core curriculum is just the beginning of the Liberal Arts at SCI-Arc, which continues with a flexible selection of elective seminars taught by leading thinkers, writers, theorists, and practitioners in a wide range of fields, where graduate and undergraduate students meet and exchange ideas. It also includes an ongoing series of Masterclasses with international academic figures who lead engaging lectures and workshops each semester. Past masterclasses have been taught by such figures as art historian Michael Fried, literary theorist Sianne Ngai, photographer Victoria Sambunaris, and philosopher Slavoj Žižek. 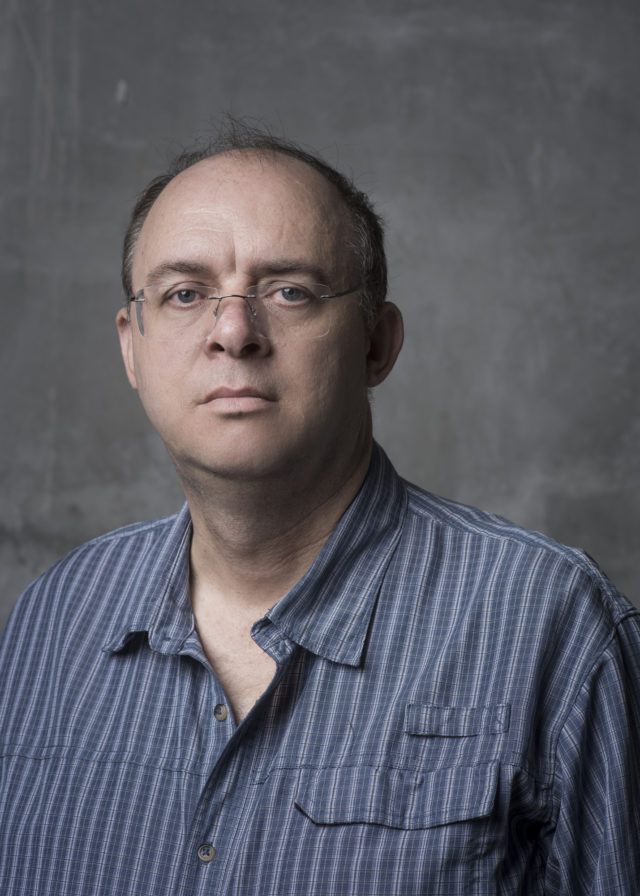 "Architecture, like philosophy and the arts, is a form of cognition without being a form of knowledge. It responds to the allure of a real that is not knowable."

Recognizing that architecture is a broadly humanistic endeavor, SCI-Arc’s B.Arch program asks students to explore how the discipline exists simultaneously as a form of knowledge, a set of built objects, and a unique discourse that continuously informs the work of contemporary architects.

Incorporating other humanities disciplines into a professional architecture program, SCI-Arc’s B.Arch challenges undergraduate students to engage with ethical questions surrounding architecture by emphasizing the analysis and exchange of ideas. 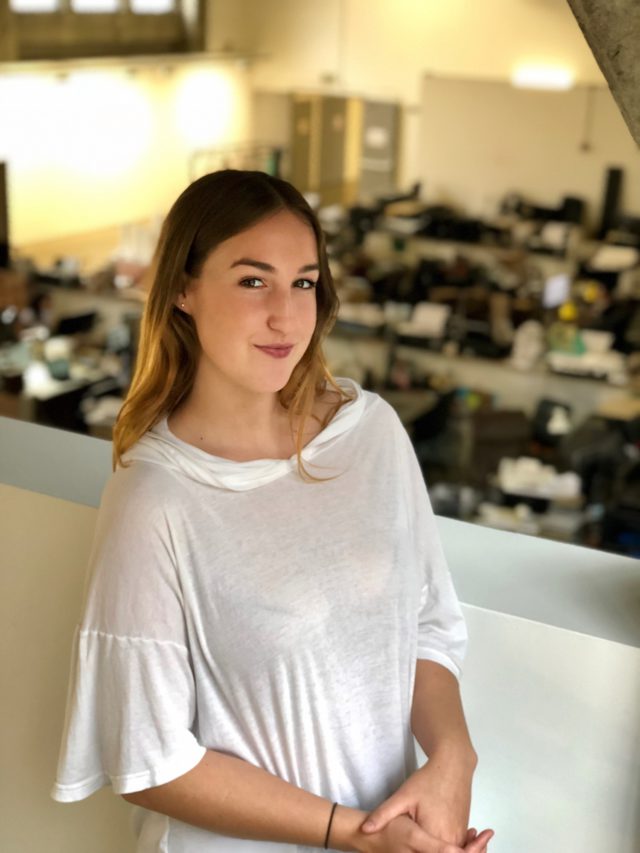 "SCI-Arc has allowed me to experience an architectural education that blends aspects of technology, philosophy, art, urbanism, and politics. It is this exposure to multiple disciplines that has made my view of architecture a much more dynamic and open one."

As the role of the architect is redefined in the twenty-first century, there is a growing emphasis on the development and communication of ideas, which are central to the study of philosophy.

Representative of an institution of higher learning which champions the deepening and expansion of the field, Graham Harman’s appointment as LIberal Arts Coordinator reflects a commitment to using advancements in the humanities to shape the way students think about architecture and the world.

Harman is Distinguished Professor of Philosophy and Liberal Arts Coordinator at SCI-Arc. He was included among the 50 Most Influential Living Philosophers* and his work in metaphysics led to the development of object-oriented ontology (OOO).

* according to Best Schools’ 2016 ranking

SCI-Arc values the intellectual life and breadth of its students. Many Liberal Arts seminars are structured specifically to help students build confidence as they learn to formulate and effectively communicate ideas.

Beyond the classroom, Masterclasses, B.Arch Salons, public programs, and live forums provide students with a platform to develop the rhetorical skill sets through which they can articulate, strengthen, and defend individual positions within the contemporary architectural discourse.

As part of its Liberal Arts curriculum, SCI-Arc offers one to two Masterclasses each semester. Taught by leading thinkers, theorists, and academics who are not architects or designers, Masterclasses bring students into direct contact with thinkers whose expertise provides an interdisciplinary perspective to their architectural studies.

In spring 2017, SCI-Arc introduced the Cinema Series as part of its liberal arts curriculum. The school hosted a lecture by Jan Harlan, Stanley Kubrick’s producer from 1975–1999, and a conversation between architect Craig Hodgetts and Syd Mead—the renowned science-fiction designer known for his work on Blade Runner, Tron, 2010, Aliens, and Blade Runner 2049.

Complete and submit your application and the SCI-Arc Writing Supplement here.

Complete and submit your application and the SCI-Arc Writing Supplement here.
my.sciarc.edu

Once you’ve applied, log in to check your application status.

Once you’ve applied, log in to check your application status.
Request Information

Please note: This degree program is designated as a STEM program in Architectural and Building Sciences/Technology (CIP code 04.0902). International students who graduate from this program are eligible to extend their F-1 Visas for a maximum of 36 months.